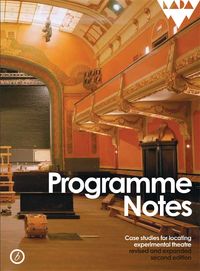 Former Director of Live Arts at the Institute of Contemporary Arts, London (1992-1997) Lois Keidan is a co-founder and the Co-Director of the Live Art Development Agency. She contributes articles on performance to a range of journals and publications and regularly gives talks on performance at festivals, colleges, and conferences in Britain and internationally.