Men and the emergence of polite society: Britain,... 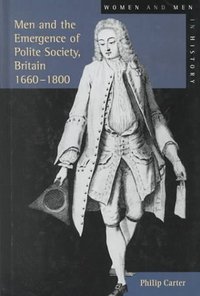